Every year on the 21st April, Rome celebrates its birthday. The date derives from ancient literary sources who mark the day in 753 BCE as the mythological founding of the city by Romulus. The celebrations are taken seriously, with a mixture of triumphal parades, ancient sports, oratory and crafts. There is a strong sense of heritage identity that seems to bridge the gap between the complex and multifarious nationalist and anti-fascist demographics, for a few days at least. The circus maximus is filled with stalls, re-enactors, Gladitorial events and frivolity.

Here are some brilliant photographs of the day all of the rights and credits of which go to the Gruppo Storico Romano. 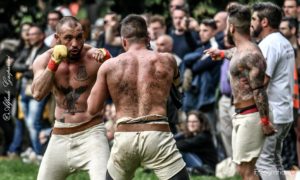 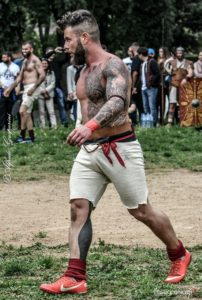 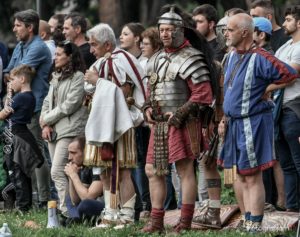 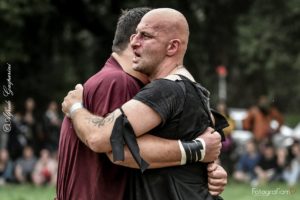 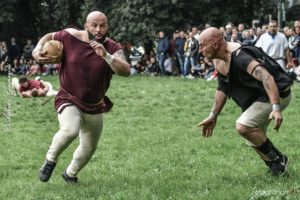 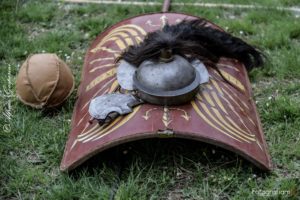 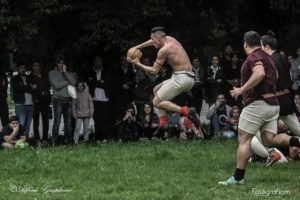