Day 8 – On Monday the group took a trip on a minibus to the Alban Hills, stopping briefly at Villa Palazzola (Venerabile Collegio Inglese) to admire the remains of a tomb, embedded in their back gardens. Onward from Rocca di Papa we climbed the road, paused to admire the beautiful Lago Albano and then continued up the Albano mountains to around 725metres (above sea level) to a small town called Lanuvium. Here we had a whirlwind tour by an enthusiastic Museum Curator who showed us around 3 small museums, 2 archaeological sites and introduced us to the Mayor, who just happened to be passing by. This random encounter (?) lead us up to the tower of Lanuvium where we heard sobering stories of Medieval torture and trials. Back out into the sunshine, our final stop was the remains of a temple high up on the hill of the town, where the large tufa blocks of the 2nd century BCE to the broken columns and bases of the 2nd Century CE can still be seen. 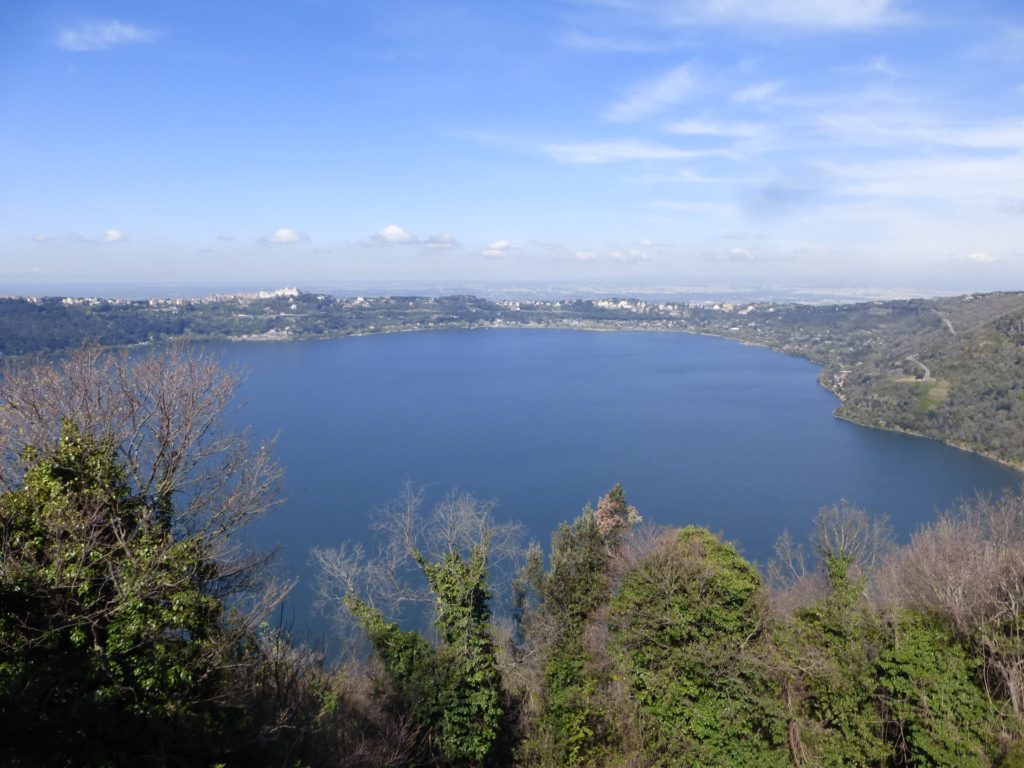 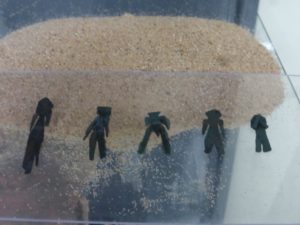 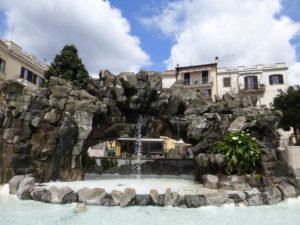 Day 9 – Tuesday was the first Palatine Hill day. I was particularly excited about this excursion as, despite my many visits to Rome before, I have never fully ‘done’ the Palatine. Now, there are many sites and areas open to the public and it was an interesting experience to see the combination of passionate conservation and unabashed (and often incorrect) attention-grabbing attractions. For all the ups and downs the Palatine Hill has to bear, the importance of the site both in antiquity and today cannot be denied. Colossal temples, public spaces, palaces and gardens are amongst some of the magnificent standing ruins. Beneath these monuments are earlier phases of staircases, warehouses and altars and further beneath those, there is evidence of early Roman Republican and Bronze Age roads, huts and places of trade. In short, the Palatine hill is a veritable pic and mix of archaeological evidence which is constantly being reinterpreted. For our particular tour, we visited the House of Livia (undoubtedly not Livia’s house, the decoration is too early, even if it were residual), the House of Augustus (slightly more convincing, but the narrative video placed the private atrium in an area that seemed to be a traditional three-room and adjoining courtyard dining area), the precinct of Victory (?) and Magna Mater, the Palatine Museum and the later Farnese Gardens. Despite the conflicting interests and interpretations of who these buildings belonged to one thing should not be forgotten – these places still hold a wealth of rare information about the Roman world, with some incredibly beautiful and intricate plaster frescos and the sheer scale of some of the foundations and standing walls offers insights to the Palatine in a wide range of ancient eras. 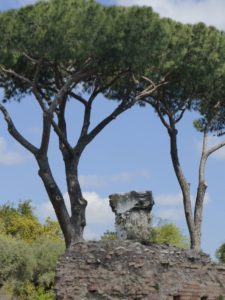 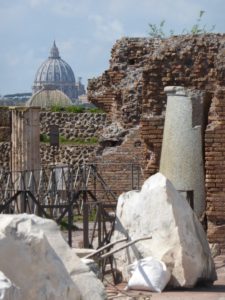 The Palatine Museum is small but hosts a selection of very high-quality sculptures and ceramics. Take a look at the feathers on the photographs below and see how even the ripples of each individual feather have been carved into the stone. 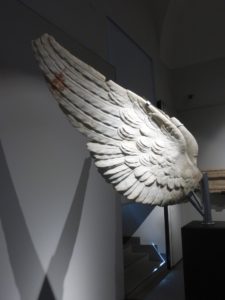 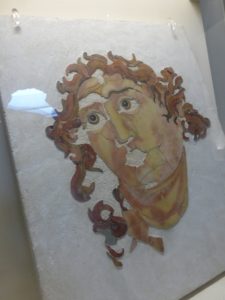 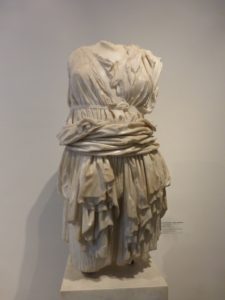 Day 10 – Today’s adventures took us from our sunny days through the pouring rain of Rome’s Spring. Soggy, we headed for the famous Colosseum and were given access to the lower rooms. Here you can see the cells which would have held gladiators, prisoners and animals waiting to be hoisted up to the arena floor, where up to 50,000 spectators (predominantly different classes of men, the lower down you were the more important you were – women and slaves were at the very top) would await entertainment. Running from the cells there is also a warren of tunnels which act as drains and passageways to buildings beyond the Colosseum that would have housed and trained the performers before the games began. From the lower floor, we intended to climb to the 4th and 5th floors (normally not open to the public) but sadly these were closed due to bad weather and conservation so that is something still to tick off my list of accomplishments. Drenched and tired, we all headed back to the BSR on the Metro. Tomorrow we will head up the Esquiline Hill of Rome… 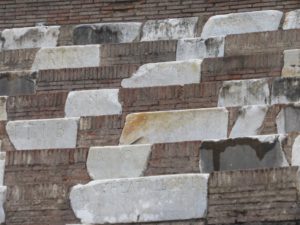 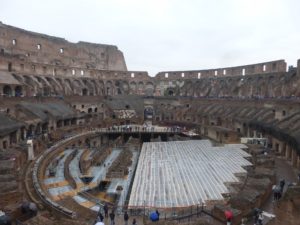 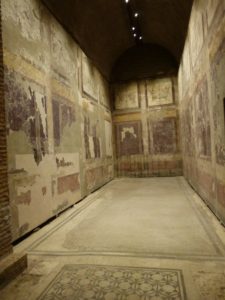