Day 4 – The following day the City of Rome group marched down to the Insula of the Aracoeli, which is not far from the Theatre of Marcello. Here, once again with special access, we explored the four floors of the remains of apartments and workshops from the 2nd Century CE, built in a similar way to the aforementioned Mithraeum. The Roman brickwork had been destroyed in places by later medieval inhabitants who had quarried into the bedrock of the Capitoline hill against which they stood, for precious minerals. The block stood tall and the rooms seemed sizeable, but it must have been very noisy to have lived amidst so many other merchants and working people.

After leaving the Insula, we returned again to the Capitoline hill where this time Eloisa was waiting to give us a full tour of the Capitoline Museum. Having been to Rome before I had visited this Museum, but I had never understood the layout of the rooms, not the history of the building itself. I would highly recommend going on a tour of this museum and then spending a further day (which would still not be enough) to look around it. Every room has a story both of the antique finds within it and the building itself. Sadly, no Sulla portraits, but I did find his name on the consul lists which were displayed behind the she-wolf statue. There were rooms of epigraphic fragments, portraiture, funerary monuments, armoury, architectural masterpieces, bronze sculptures and colossal statues. I must go again. 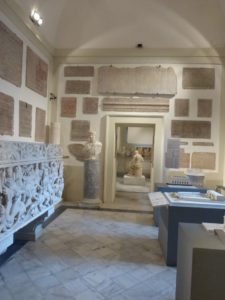 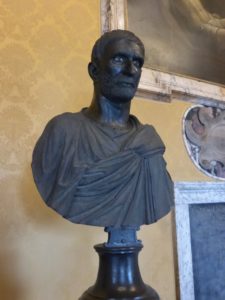 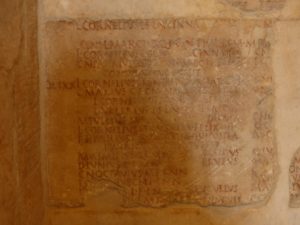 Upon arrival back at the BSR, we were provided with a seminar lead by Stephen Kay and Francesco Cifarelli which prepared us for the tour of the ancient town of Segni, which was to follow the next day.

Day 5 – Segni is a wonderful place. High up on the mountains the climb up the very steep cobbled streets is certainly not for the faint-hearted. The views and the knowledge this small town has to offer, however, are worth every step. Pink blossoms and green hills give way to the snowy mountain tops which surround this ancient settlement. The city walls are made of large tufa and limestone blocks which are rolled from local sources and carved insitu. They protect the complex water system which takes rainwater and spring water through four cisterns on different levels of Segni’s slopes, ensuring that all those within the walls have access to fresh water. From the 6th century BCE Segni sat as a topographical intermediary between a cluster of cultures, one of which was Rome. As Rome gained power the location of Segni became more important and the trade of skilled architects and their materials can be traced in the fantastic mosaics and nymphaeum that still remain within the town today. Head over to this link to read more about this historic town: http://www.bsr.ac.uk/…/arc…/completed-projects/segni-project 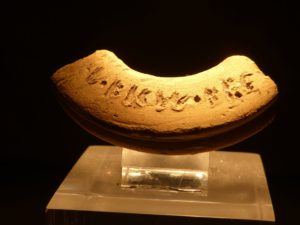 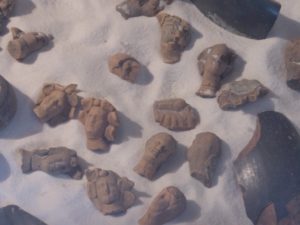 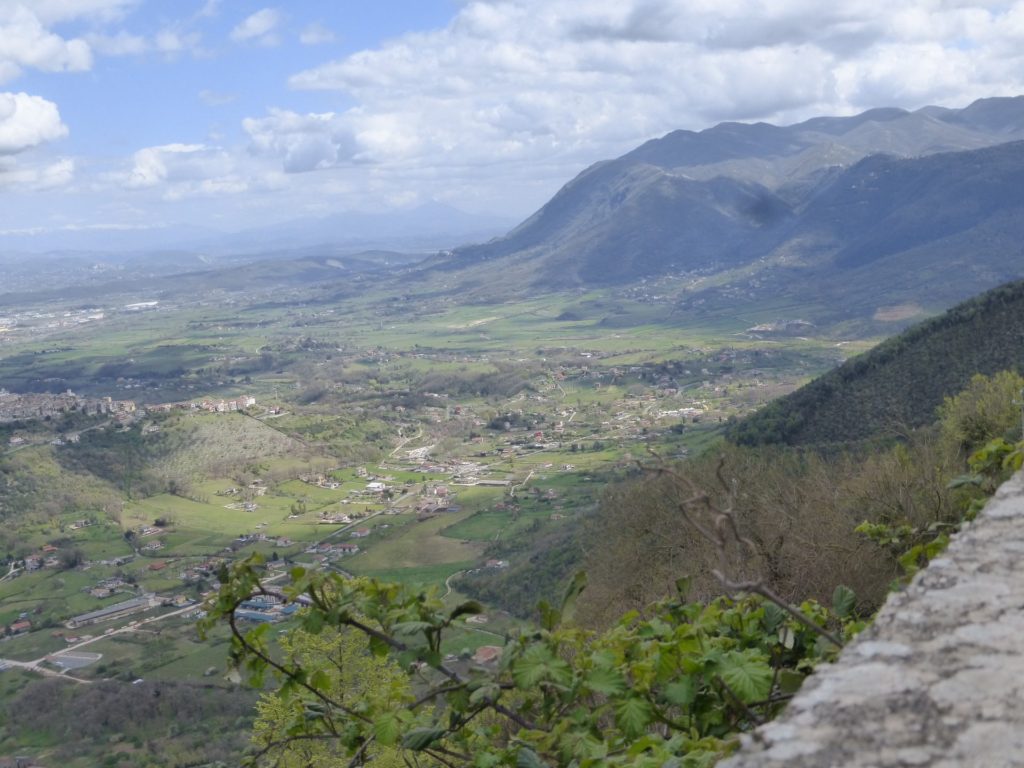 Day 6- Last but not least we come to day 6 of the first week, where we had guided tours of the incredible Museum Villa Guilia. Niccolo suggested a week could be spent in this museum and he was not joking! The sheer quantity and quality of unique items in that place was unreal. It is somewhere I intend on returning to on a day off as due to time constraints with the second half of the museum (Villa Poniatowskia) we only visited targetted areas. If you visiting Rome, I highly recommend you give yourself a full day to visit the Villa Guilia. The 15th Ceuntry grounds of which, like so many things in Rome, have their own story to tell, before you even enter the rooms of ancient material culture. 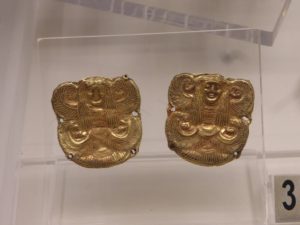 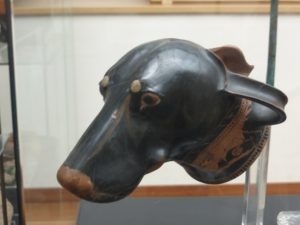 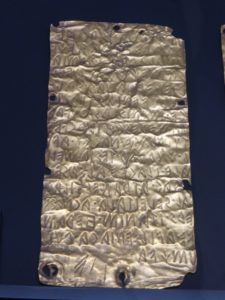