Day 57 – Our final Monday on the City of Rome course was spent at the Mausoleum of Hadrian the Castel Sant’Angelo. Here we were greeted by Paolo Vitti, a scholar in architecture with a wealth of knowledge about the tomb and the challenges it presented to those who built it. Built in the 1st century CE for the emperor Hadrian the monument as it stands today is a combination of the ancient rotund tomb and the complex integrations of later Christian dwellings. The design of the mausoleum makes the outside of the building very grand and monumental within the cityscape, whilst the inside of the tomb with its enclosed ascending ramp and windowless walls is deliberately disorientating. In the centre of the tomb, there is a large chamber which was once surrounded by a portico of columns. There is much debate about the shape and size of the top elements of the tomb for which only limited evidence remains. After descending from the top open-air floor to the lowest visible foundations, the group headed back to the BSR to finish off our projects. 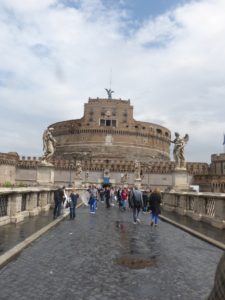 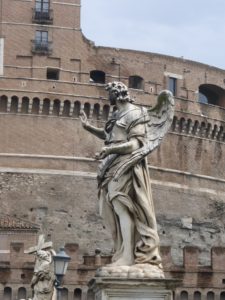 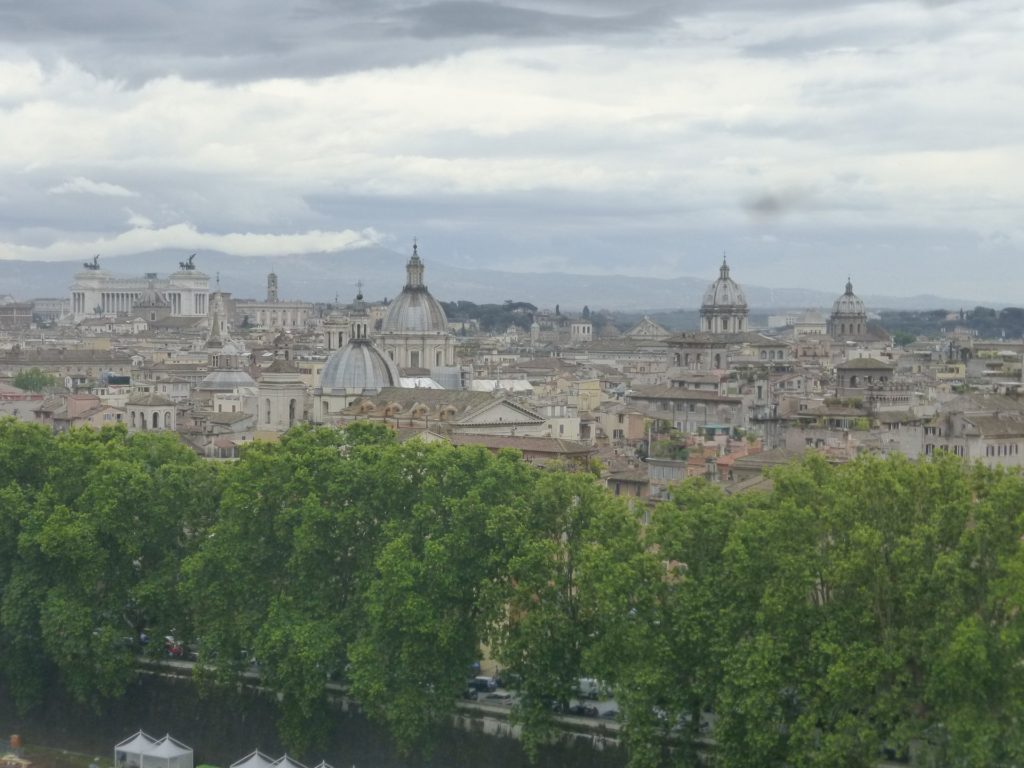 Day 59 – After the final day of adventuring the time had come to pack our bags and leave Rome. For me, this came with a heavy sadness. The City of Rome Studentship is something I worked hard to be awarded and on so many levels it has been game-changing. I have wanted to bolster my archaeological experience (19 years now!) with academic skills for some time. The intensity of the course did not allow for much spare time or autonomy but there is not a single element of it which was not enlightening professionally, personally and academically. The sheer amount of knowledge Amanda and Niccolò have and were happy to impart was astonishing. I shall be forever grateful for the chance to share this time with them both. Life at the BSR involves a routine that smooshes together traditional British and Italian cultures in a way I am thankful to have experienced. The long dinner tables are a favourite feature of mine, being able to meet speakers, resident scholars and artists and visiting professors and to discuss ideas and concerns with them regarding as many topics as you can imagine. I have made new friends here in those I lived with including Fragolina the wise 20 year old cat and some of the staff members who I hope I shall always stay in touch with. 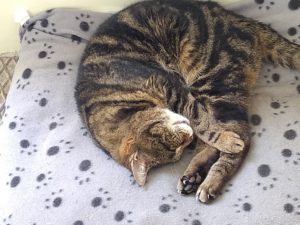 All that is left then is to thank the British School at Rome for this opportunity. Thanks also to friends and colleagues at the University of Reading (specifically the Department of Classics and the Department of Archaeology) for the help I received to make this a reality after my application was accepted. This was not the first time I have been to Rome and it will not be the last, but the sheer magnitude of knowledge, adventure and culture that I have experienced is something I shall never forget. Returning to England, especially in the current political climate, has been hard, but I am irrevocably determined to springboard from this incredible opportunity and to use it as a reminder that hard work and organisation will pay off if you stick at it. Thank you, a thousand times, thank you.