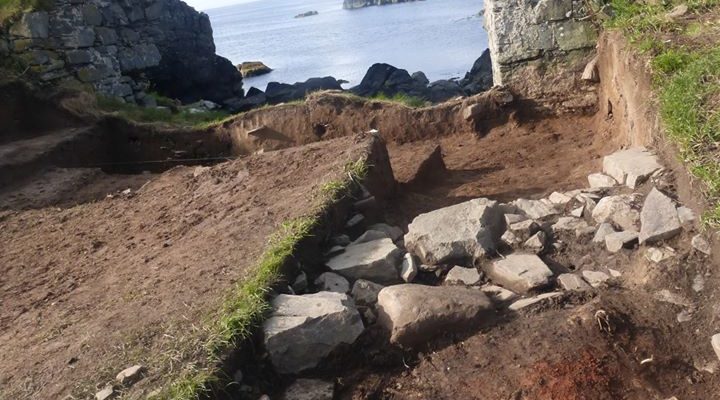 Final week and pack down

The final week of this evaluation dig at Dunyvaig Castle produced a high profile find (see earlier blog), gained the interest of newspapers both national and local, helped educate hundreds of primary and secondary Islay school children, whilst uncovering some fantastically preserved stratigraphy.

Trench 1 GPS- recorded the location of seal, cleaned the floor surface from which it came and georectified the internal and external walls of the courtyard building. Each area within the trench was also carefully planned, ensuring any future excavations have a head start on the complex layers of rubble accumulated from hundreds of years of construction and collapse. 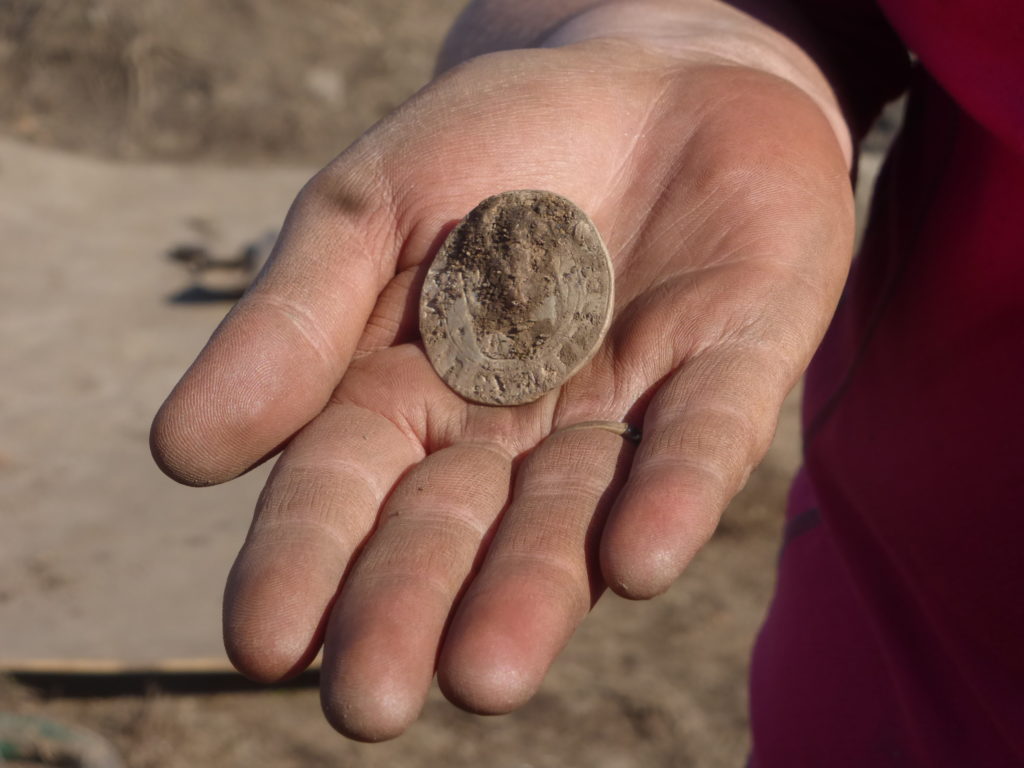 My own Trench 2 discovered the ramp in the centre of the seagate sondage that we had taken down deeper, safely stepping the trench walls as we descended. The ramp comprised of several large, flat stones that may have been used to haul long boats in and out of the seagate before the later levelling and blocking phase of the area. The wear on the lower stones gives an indication of prolonged use and future excavations revealing the extent of this ramp, would give important information about the exact size of the vessels utilising it.

Also within Trench 2 the layers of burning within the new building or room were only the beginning of a whole series of intensely charred layers both inside and outside the walls. Vivid orange sands, vitrified stones, in-situ beams and matting (potentially) suggested very high temperatures. Whether this fire was intentional or not, it certainly wasn’t controlled and has provided some fantastic environmental and micromorphological samples. 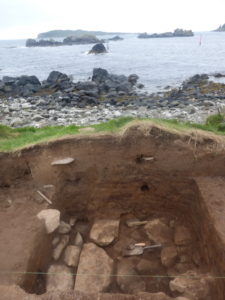 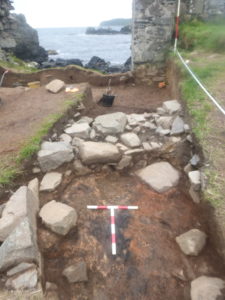 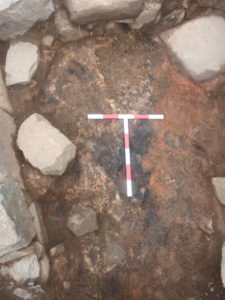 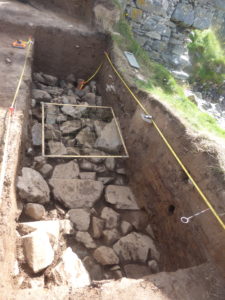 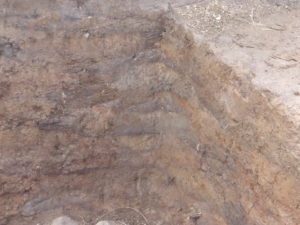 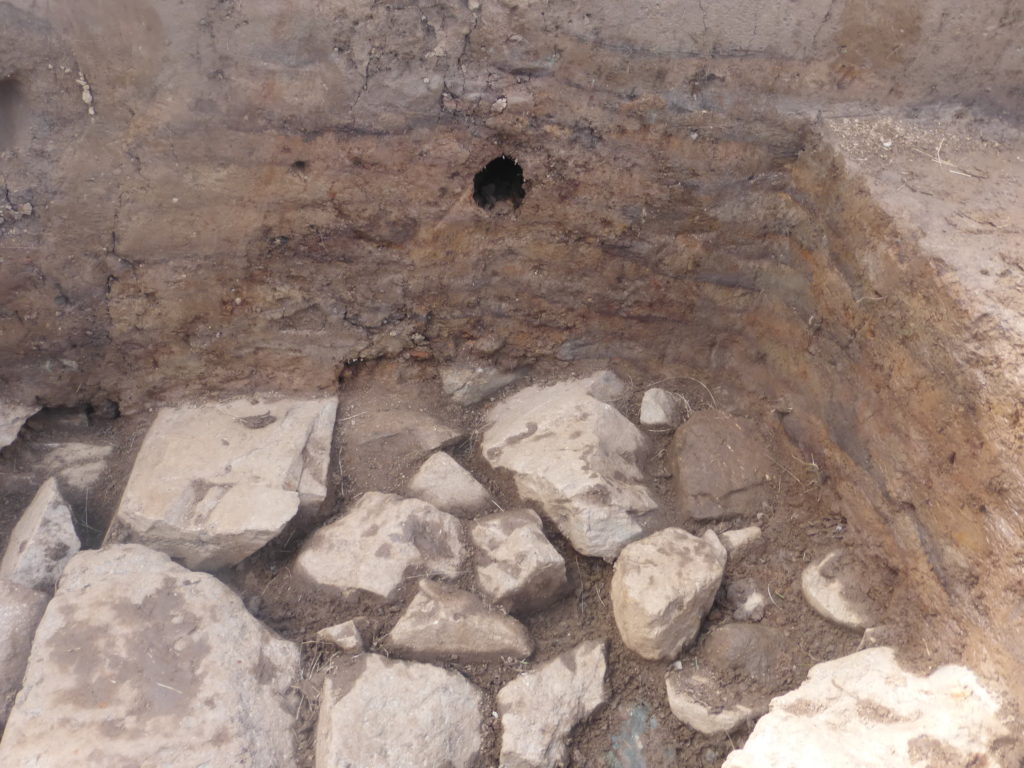 Finally, Roddy’s collection of trenches (that was referred to as Trench 3) revealed multiple buildings beyond the outer walls of the courtyard. There was evidence of more controlled burning activities, a corn-dryer and possible occupational deposits, all lending weight to the argument that this castle was a much bigger complex that most surviving historical records suggest.

The final few days came and so did the gruelling task of backfilling all the soil and rocks and turf that we had removed, ensuring that the area was respectfully left as it was found. The Highlands and Reading university students sang as they worked, building up the kind of camaraderie that is unique to archaeology, adding their own memories to the ancient ones.

The Dunyvaig Dig was a huge success with it’s education of local and external students and broadening the understanding of the island’s heritage. I should like to extend special thanks to the Seagate Crew and all the locals who joined in our breaking ground, bake-off, schools day, artists day and photography day events and here’s to a future of discovering Dunyvaig’s past together.